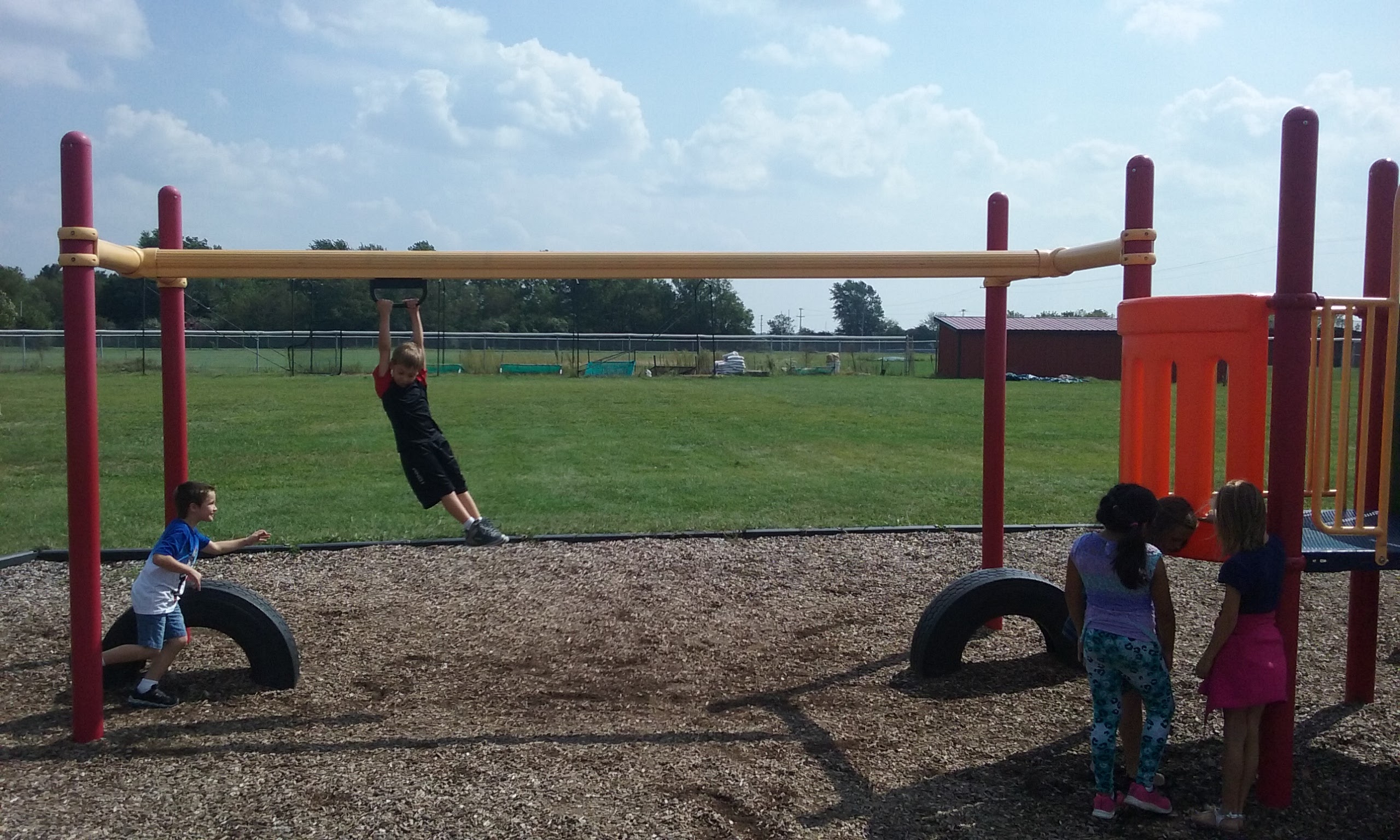 
Friday, September 23rd, the West Central School Corporation held a ground-breaking ceremony for the new wind turbine that will be built east of the Trojan football field on the WCSC school campus.  Forced inside due to bad weather, the ceremony consisted of WCSC administrators, school board members, local and state politicians, and representatives from NIPSCO and the Indianapolis based contractor hired by the school corporation, Performance Services (http://www.performanceservices.com/).


“This is a great event for the West Central School Corporation and the school community,” WCSC Superintendent Charles Mellon stated.  “We are excited about the opportunity to work with Performance Services and NIPSCO to make this first of its kind project become a reality.”

Supt. Mellon and the school board members were first introduced to the possibility of constructing a wind turbine on the WCSC campus in December of 2009.  A month later, Supt. Mellon heard Tony Kuykendall, business deployment manager for wind energy for Performance Services speak at a seminar.  Performance Services was hired by the WCSC to do a wind study and determine if the location was suitable for pursuing wind energy via the installation of a turbine.

Kuykendall and his staff presented to the school board a very favorable report in May of 2010.  They found the WCSC campus a “perfect storm” for wind power generation.  According to Performance Services, the western portion of Pulaski County has the third highest ranking of wind source in the state.  Also favorable to the project was the fact that all WCSC school buildings reside in a central location with land available for the turbine including the necessary set-backs.  The final piece of the puzzle was the Indiana Utility Regulatory Commission (IURC) and NIPSCO’s agreement on a favorable feed-in tariff.  After a connection point was established and a workable bond rate and insurance procured, the project was finalized.

In July of 2011, NIPSCO finalized the Feed-In Tariff program (http://www.nipsco.com/Our-Services/Connecting-to-the-Grid.aspx) and WCSC will be the first Indiana public school corporation to take advantage of the energy buy-back program.  On site will be a 321 ft, 900 kw, three-blade PowerWind (http://www.powerwind.de/en/company.html)  turbine.  According to Supt. Mellon, the project is designed to pay for its self and at the same time offer considerable energy savings for the school corporation.  Over the 25 year life of the wind turbine, the school corporation expects to see net revenue of close to $3 million after all construction related costs are covered.

Along with utilizing a natural wind source to support school funding, construction of the project will also present WCSC students with a real-world lab as Performance Services has created a renewable energy curriculum with access to live wind data from the WCSC wind turbine via a web-based classroom interface.  Lesson plans, a K-12 curriculum guide, and other unique learning opportunities will be made available for all WCSC students.  West Central also has plans to partner with Ivy Tech and use the turbine as a higher education training facility.

Construction on the base of the wind turbine began the first week of October and the turbine was erected in January of 2012.  After testing, the turbine became operational in March of 2012.